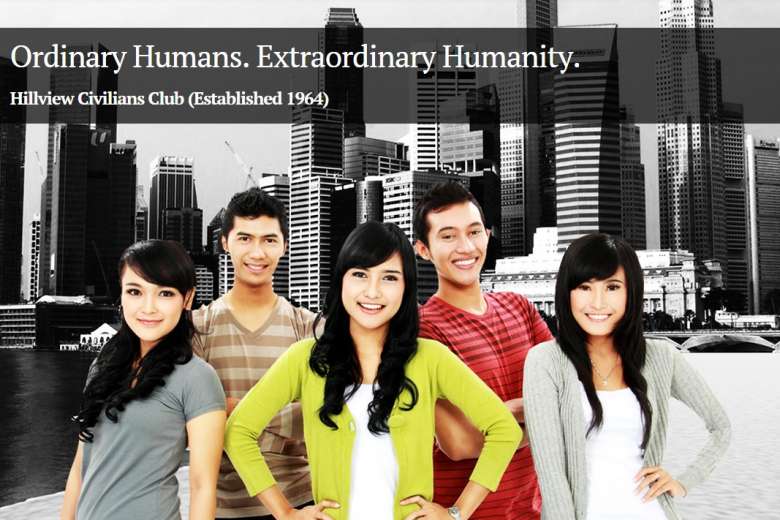 SINGAPORE – The Silent Heroes Awards 2016, which aims to recognise unsung champions, was launched on Monday (May 23) at the Singapore Marriott Tang Plaza Hotel.

Among those the organisers are on the lookout for are individuals and organisations who have shown significant concern for the elderly, sick or disadvantaged and individuals with serious long-term disabilities who have made a significant contribution towards achieving their goals.

There is also a Pioneers of Promise category which recognises Singaporeans from the Pioneer Generation who use their skill-sets to raise awareness of social causes, promote harmony and encourage youth to work towards their goals.

The awards are now in its third year and was started by Hillview Civilians Club, a football club that was founded in 1964 to get troubled youth off the streets.

The club has since evolved into a society that focuses on community building through sports, outreach and education.

The guest-of-honour for the launch was Ms Low Yen Ling, Parliamentary Secretary (Education and Trade and Industry) and Mayor of South West CDC.

“The Silent Heroes Awards aims to tap the potential of ordinary Singaporeans and recognise the positive impact they bring. We want to applaud and thank them,” Ms Low said.

The nominees will be judged by a panel, which includes Ms Karen Chang , vice dean of the office of corporate services at Duke-NUS Medical School and Mr David Gerald, president and chief executive of Securities Investors Association (Singapore).

The public can go to sgsilentheroes.com  website to make a nomination, starting from Monday (May 23). Nominations close on July 9 and the awards ceremony will take place at the Shangri-La Hotel on Aug 27 2016. 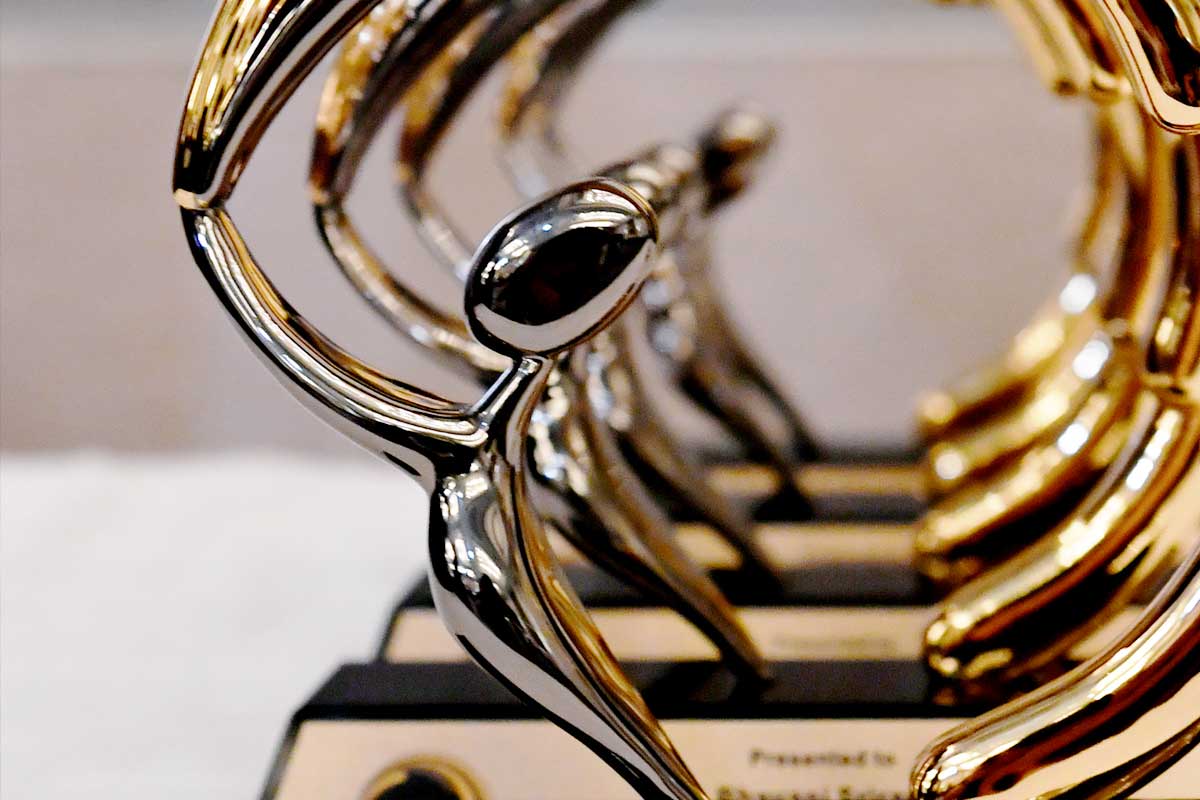