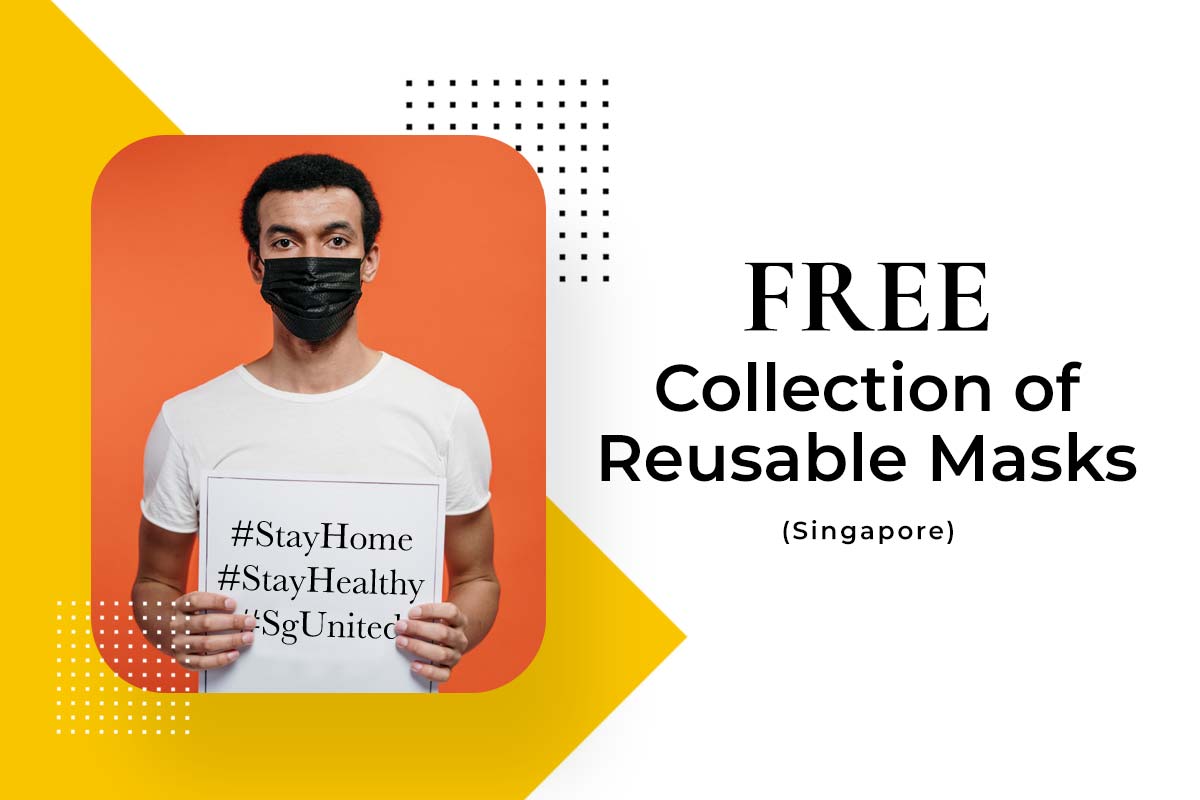 For the second time in recent months, Singapore residents headed to community clubs and residents’ committee centres across the island on Sunday (April 5) to collect their masks as the country steps up its efforts to combat the coronavirus outbreak.

This time, they were collecting reusable masks, following Prime Minister Lee Hsien Loong’s announcement on Friday that the Government will no longer discourage people who are well from wearing masks, because of evidence that a few people can be infected but not show any symptoms.

The distribution of the free reusable masks will take place from Sunday to April 12, with collection points set up at designated community clubs and centres, and residents’ committee centres.

Residents can go to the website Mask Go Where to find out where and when they can collect their reusable masks.

On Sunday, safe distancing measures were in place for people in the queues, and temperature-taking was done before residents could enter the premises. People’s Association staff and volunteers were also seen wearing masks and gloves during the distribution.

For residents, the reusable masks were unfamiliar to some who were more used to the blue surgical masks. The reusable masks come in a few colours including grey and black, and in two sizes – regular and small. Madam Leong Wee Fang, 61, a clerk in the electric sector, said: “I’ve never used this type of mask before, but it’s better than nothing. Psychologically, it helps me feel safe.” She was collecting her mask with her husband at Nee Soon South Community Club, after having breakfast and buying groceries at the nearby market. She said that people were already in line when they arrived at 10am, and although there was a short queue, they collected their masks in under 15 minutes.

Ms Indarthi, 43, a housewife, collected four masks for her family at Nee Soon South Community Club. While she is aware that the collection period lasts a week, Sunday was the only day she could take her husband’s identification card to collect his mask as he would be at work the rest of the week Furthermore, she does not plan to leave her house this week as far as possible as part of the enhanced circuit breaker measures. “I’m going to start wearing (the mask) immediately. It is also environmentally friendly, so people won’t just use once and throw anyhow and anywhere,” she said.

Mr Wai Kiu, 30, who works in an insurance company, said he felt safe while collecting his mask at Potong Pasir Community Club, due to the measures such as temperature taking, and the volunteers and staff wearing gloves when interacting with residents. He also felt that the collection process this time round was much smoother, and any hiccups from the previous exercise had been ironed out, such as the checking of documentation.

Nee Soon GRC MP Lee Bee Wah, who was at Nee Soon South Community Club, told The Straits Times: “This morning is the first session, so naturally, people are trying to come early. So instead of 10am, we started at 9.30am.” She said the process has been quite smooth and residents have been able to collect their masks in about 10 minutes. She added that aside from the community club, residents’ committee centres are also open for mask collection. “I would like to urge residents, there’s one week to collect, so actually there’s no need to rush,” she said.

Potong Pasir MP Sitoh Yih Pin told ST that the queuing process did not take more than five minutes at Potong Pasir Community Club. “It is systematic and orderly. Residents also avoid overcrowding by asking one member of their family to collect on their behalf,” he said.

He also acknowledged the volunteers who stepped forward to assist in the mask collection exercise, saying they were split into different shifts, “so as not to overtax them”.

In a Facebook post, Mr Chan, who is an MP for Tanjong Pagar GRC, said the process was very smooth and residents could collect their masks quickly. “Heartened to see everyone going about the collection calmly. There was no rush. Our volunteers and colleagues were also in good spirits,” he wrote. “Noticed too that most residents were collecting the masks on behalf of their household members, including domestic helpers. This is highly encouraged to minimise the number of people at each location.”

In his announcement on Friday, PM Lee said on the wearing of masks: “We now think there are some cases out there in the community going undetected, though probably still not that many. “We also now have evidence that an infected person can show no symptoms, and yet still pass on the virus to others… Therefore we will no longer discourage people from wearing masks.”

He added that the wearing of a mask may also help to protect others, in case a person has the virus but does not know it. Meanwhile, surgical masks will still be conserved for people who really need it, such as healthcare workers.

The Ministry of Defence is running the National Call Centre to address public queries on the mask collection, it said in a Facebook post on Sunday.

“Personnel manning these phone lines include volunteers from Mindef and the SAF as well as clan associations. There are also national servicemen who finished their full-time service in March, grounded staff from Singapore Airlines and other retrenched workers, who will be employed by Mindef on short-term contracts,” it said.

The call centre will operate from 9am to 9pm daily until April 12, in line with the mask distribution exercise, and members of the public can call 1800-333-9999 if they have questions. 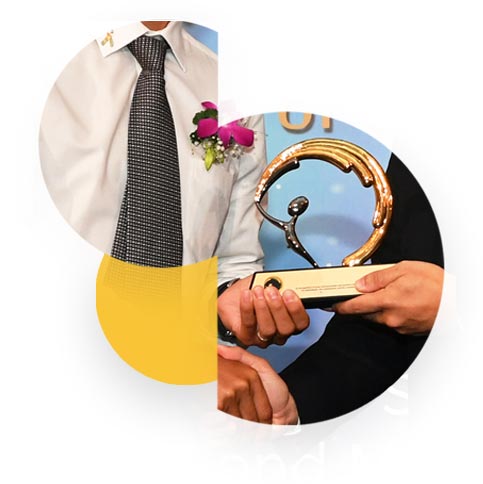